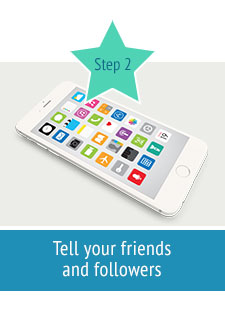 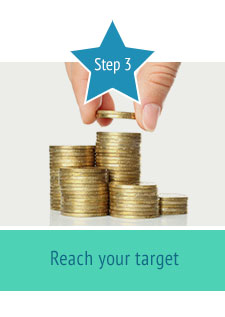 To assist with fundraising to attend an International Soccer Tournament in Singapore. 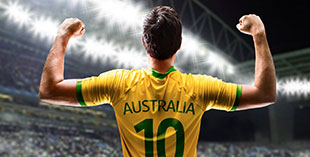 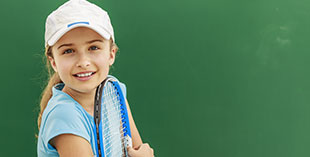 Sponsor a star and help them with the cost of coaching, new equipment or participating in events and competitions…

Check out the stars 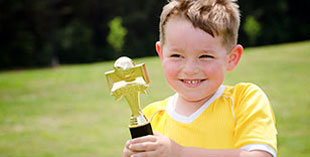 27 Jun, 2020 Reuters Australians have flocked to tennis courts in record numbers since social distancing measures put in place to contain the COVID-19 outbreak were relaxed, Tennis Australia (TA) said on Saturday. Australia has been generally successful in containing the new coronavirus, even if the populous southern state of Victoria on Friday experienced a

Football confirmed as the most popular organised sport in Australia

2019 Northern NSW Football The latest AusPlay survey released today by Sport Australia has confirmed football’s position as the number one organised sport in Australia, with more than 1.76 million participants. Recreational sports such as walking, fitness/gym, swimming, running and cycling top the list of physical activities, with football having almost twice as many participants

How much is sport costing Aussie families and children?

By Michael Tabet | 31 Oct 2018  from THE BURROW Sport is a healthy addition to the lives of young Aussie kids. It’s a way to help the next generation become active, grow muscles and bones, learn social and personal skills, gain confidence, improve sleep and fight obesity. However, it can also be expensive for many Aussie families;